Second State
Home
News
Github
Blockchain
What is Second State?
Server-side WebAssembly
Why?
Getting started
Rust functions in Node.js
Access system resources
WASI
The storage interface
The inference interface
Examples and use cases
SSVM Performance
Function as a Service
Getting started
Input and output
Stateful execution
Related technologies
Deno, Rust and WebAssembly
A Rusty hello world
Rust and WebAssembly
WebAssembly in the browser
Access JavaScript from Rust
How to Learn Rust Without Installing Any Software
How to Publish a no-code website in 10 minutes
Powered by GitBook

This page is outdated. Please visit here to see how to access system resources from WebAssembly.

If WASM+WASI existed in 2008, we wouldn't have needed to created Docker. That's how important it is. Webassembly on the server is the future of computing. A standardized system interface was the missing link. Let's hope WASI is up to the task! -- Solomon Hykes, Co-founder of Docker

In order for WASI to work, we need a compiler toolchain to compile Rust (or other languages) standard library functions, such as opening a file, into bytecode that makes the corresponding WASI calls. The ssvmup tool uses the wasm32-wasi compiler backend for Rust. It supports WASI out of the box.

The example source code for this tutorial is here.

The WebAssembly VM is a pure software construct. It does not have a hardware entropy source for random numbers. That's why WASI defines a function for WebAssembly programs to call its host operating system to get a random seed. As a Rust developer, all you need is to use the popular (de facto standard) rand and getrandom crates. Those crates are written in a way that instructs the wasm32-wasi compiler backend to generate the correct WASI calls in the WebAssembly bytecode. The Cargo.toml dependencies are as follows.

The Rust code to get random number from WebAssembly is this.

The Javascript code to call the Rust functions from Node.js is as follows.

Now, let's run this example in SSVM in Node.js.

Printing and debugging from Rust

The Rust println! marco just works in WASI. The statements print to the STDOUT of the process that runs the SSVM. In Node.js apps, it is the STDOUT on the Node.js server. 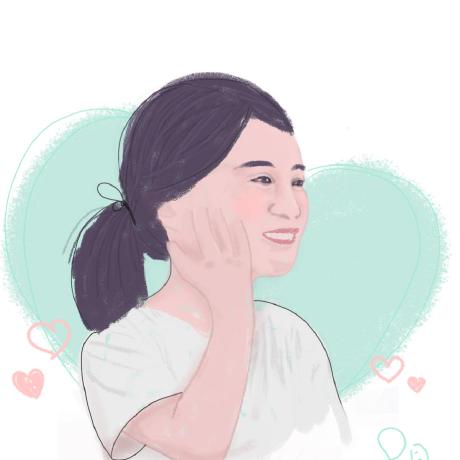 Last updated 1 year ago
Contents
This page is outdated. Please visit here to see how to access system resources from WebAssembly.
Get random number
Printing and debugging from Rust